A platform dedicated to the energy performance

How does it work

The emergence of the smart building concept transforms the needs expressed by building owners, managers and occupants. BEMServer is a solution to transform your monitored building into a platform of services.

In the essence, BEMServer is a building data aggregator and acts as a gateway between the hardware level of a building (sensors, BMS…) and the data-oriented services.

By design, BEMServer is modular and interoperable and includes: 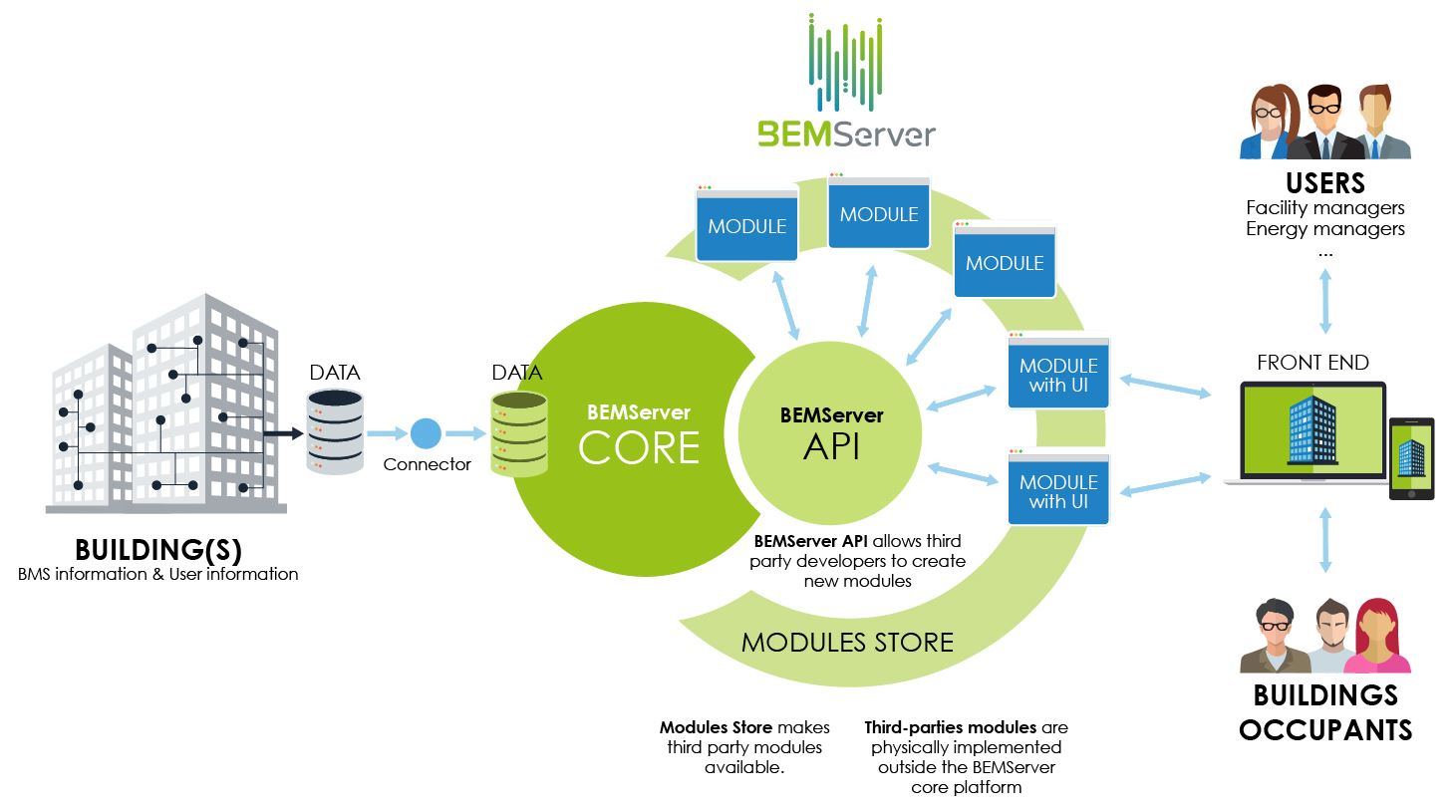 The core of BEMServer uses the most advanced web technologies and well-accepted standards such as REST APIs to facilitate as much as possible the integration of new modules. The overall BEMServer is fully in line with various national recommendations and labels like the French Ready2Services label. 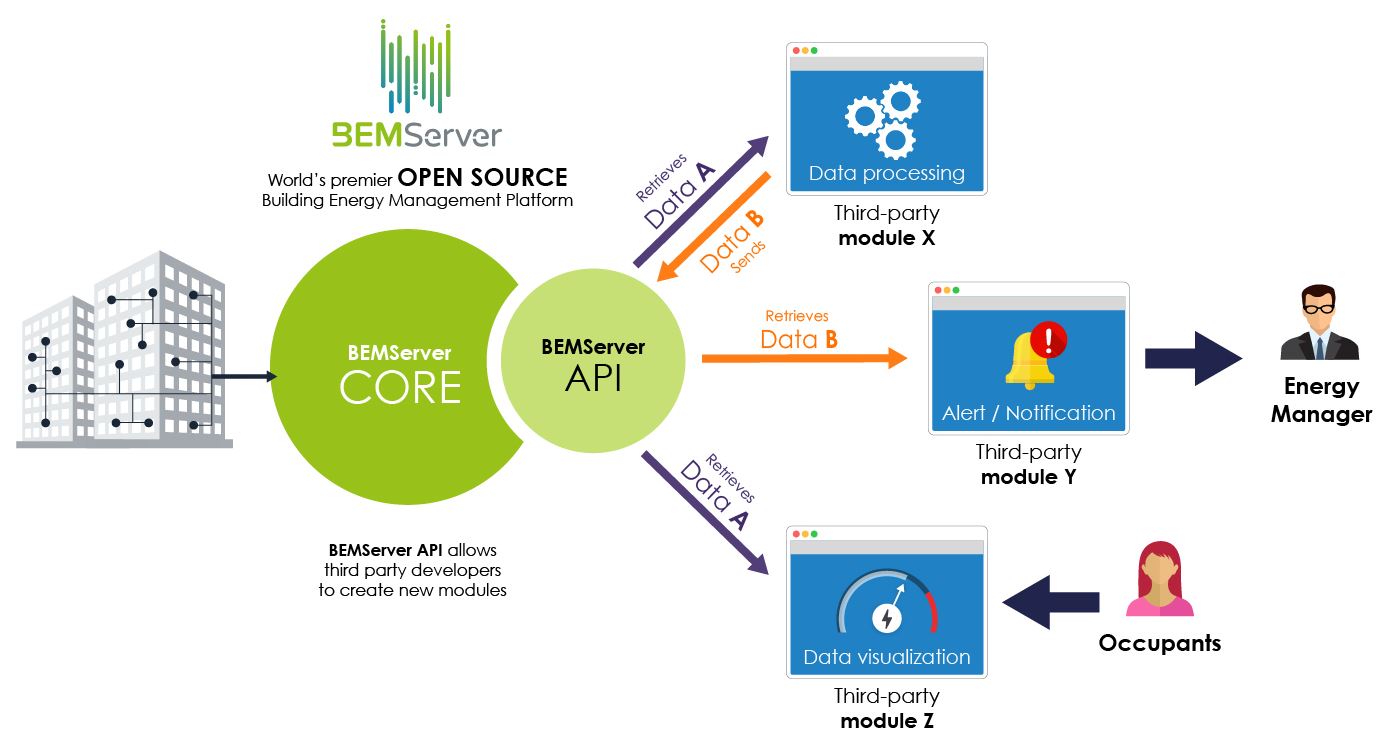 One of the main added value of BEMServer is the ability for the third-party modules to communicate which each other through its API.

That schema illustrates the possibility of two modules working together it also shows that the same data can be used by two different modules for different needs :

To get in touch, please complete the form below.

Stay up to date by signing in to our e-newsletters.
We're committed to your privacy. By subscribing, you consent that we use your e-mail address to send you our newsletters. You may unsubscribe from these communications at any time.

Begin typing your search above and press return to search. 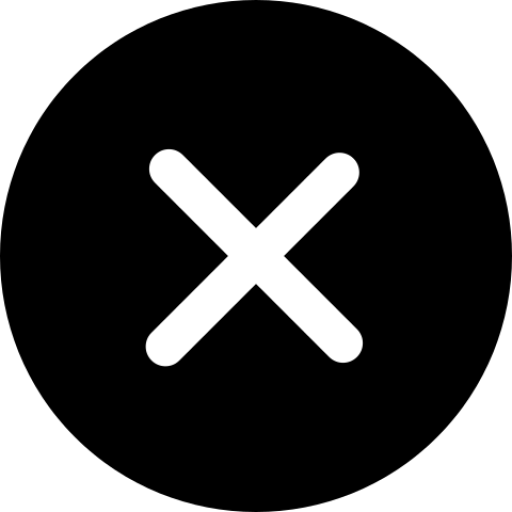